A new feathered friend has come to roost. 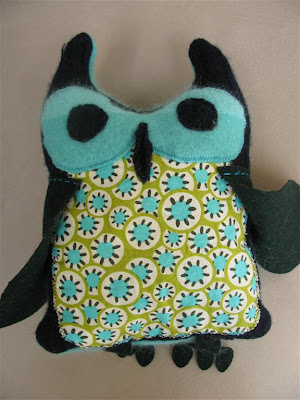 I was happily accosted at the playground yesterday by a 5 1/2 year old girl.
Unhappily,
she informed me that she was really
really
really
pretty.
And, that at Show-and-Tell this week she was going to bring a
really
really
really pretty
(b)arbie.
My heart sank.
(Trying no to be SUPER pretentious and trying to find the teachable moment)
I asked her if her barbie was a Dr. or a Marine Biologist?
And she said no, just pretty.
I asked her if barbie could do anything?
Nope.
Or what she might "tell" about her barbie.
The little girl said she would tell her class what store she bought her in.
Um....?!?
I'm going to call that a full blown Yikes!
I'm not COMPLETELY down on barbie.
I remember she taught me that dolls hair didn't grow back
after a bit of a radical clip and snip
during those formative years.
I know it's a tide that will wash over our girl house eventually
resistance is futile
we will be assimilated.
But when we talk about this gal 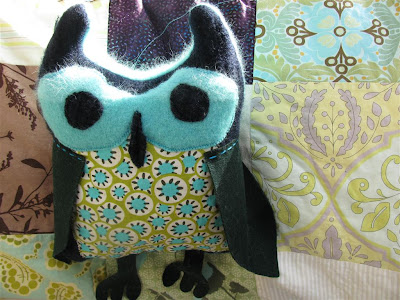 we'll talk about her as though she's full of possibility and potential.
This girl just might be
a Marine Biologist,
a United Nations Peace Keeper
a Martial Artist
A Poet
A Cardiologist
A Geneticist
An Ecologist
or a CEO of good times. 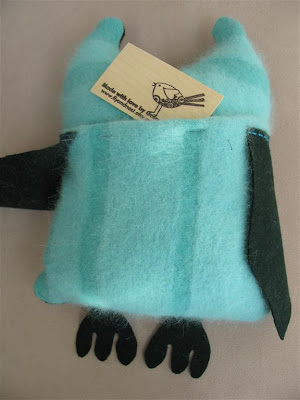 She's also equipt to carry messages to remind my girls of who they are
and what they are capable of.

Posted by MacGyver's Lovechild at 7:45 PM