The Middle One, Nu, and I...
had a perfect kid day.
We 5 had plans to jump the border
and visit an auntie,
but Nu's passport expired last week.
So, she and I had one of a handful
of her and I dates
since #3 hit the scene.
It was sooo wonderful.
These two,
are both very skilled in their own ways
at stealing the limelight.
Stealing, owning it, rocking it, whatever. 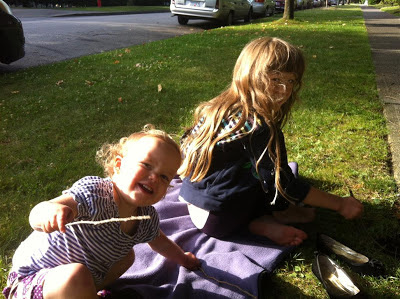 And this middle one, is so good with it all.
She loves her big and
little sister with such unmitigated devotion.
She empathizes with all of their
woes, whether real or imagined with such compassion. 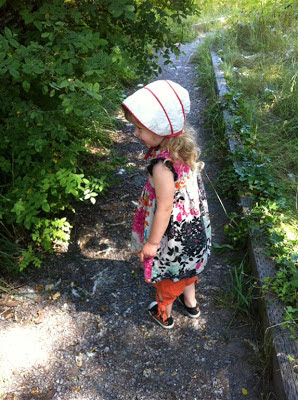 She is the perfect middle sister. 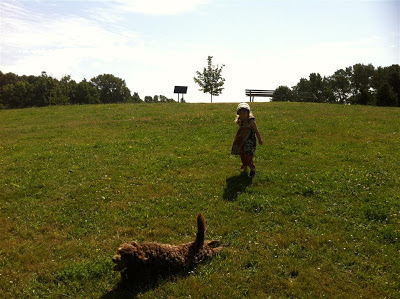 She is also happy to march to her own super wacky drum.
﻿ 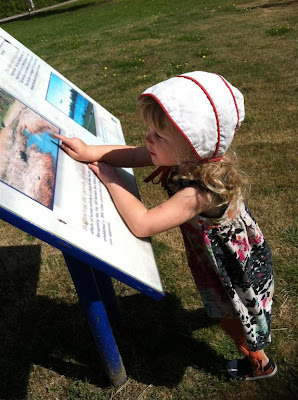 And just as likely,
to come crashing through someone else's drum,
playing a tuba. 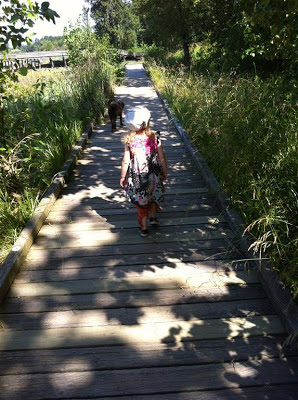 She is often moving in all directions
at the same time. 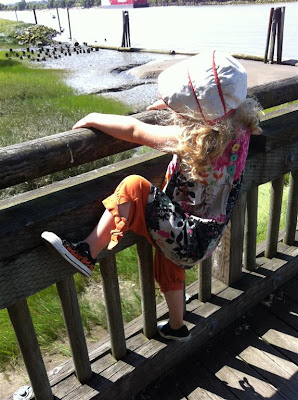 Covered in brambles and bug bites and glee. 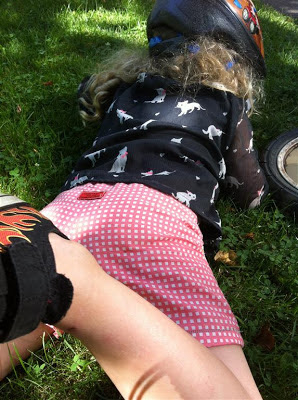 Today she led the day.
And bike riding was central.
I bought Nu a new bell for her bike,
so she could be just like her big sister.
(And truthfully, so the world could here
her coming before she kneecapped them) 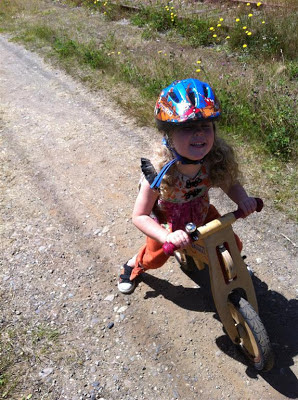 Her face exploded in pure, radiant, happy.
On any given day she'll tell you,
unsolicited
that "I like pink" 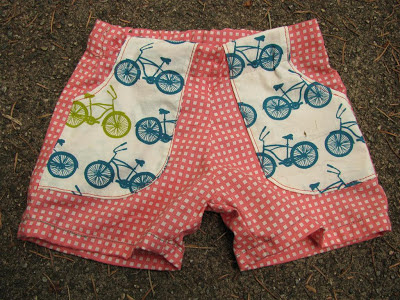 So at nap time I made her these
pink and bike Dana shorts. 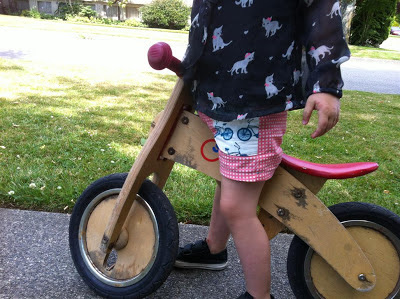 They went on fine post-nap mommy and me adventures. 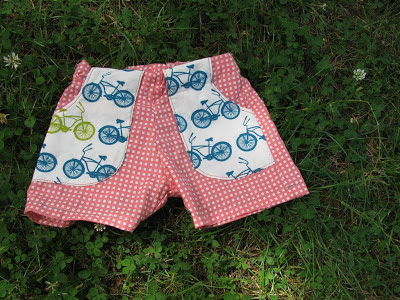 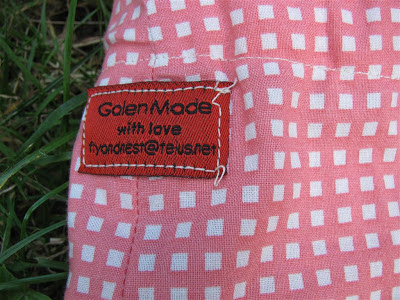 These windows are opening as the littlest
begins to loosen her mommy death grip. 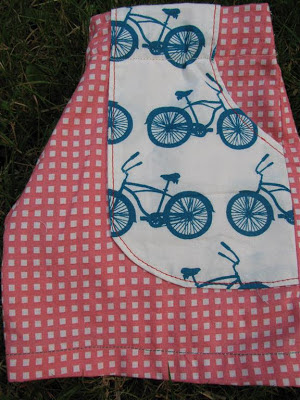 and embrace the world. 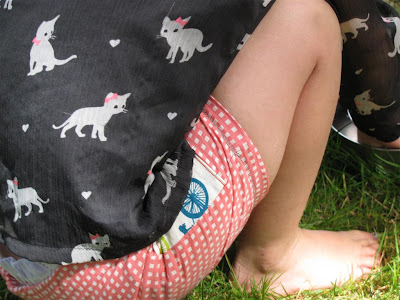 But this big middle girl, she used to be my baby.
And, to hang with her again one on one,
it so warmed me inside out. 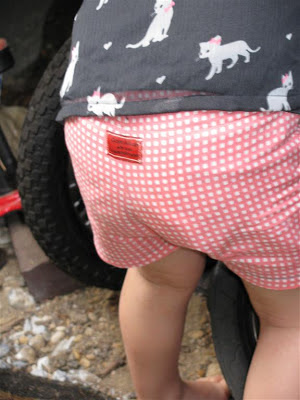 I'm not sure she noticed,
what with the biking and the dog beach,
and the lemonade, and the pink purse, and
more bike riding, and the picnic,
and the bug hunt, and the passport photo
and the end-o into the bushes, and the band aids,
and the chalk drawing and the just being her awesome self.
But I noticed.
Big time.