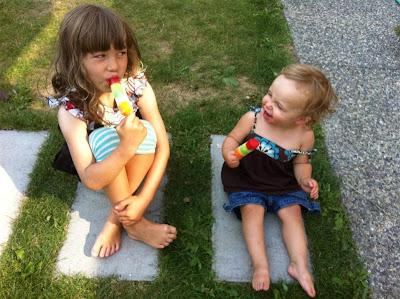 I love you and all your Popsicle ways. 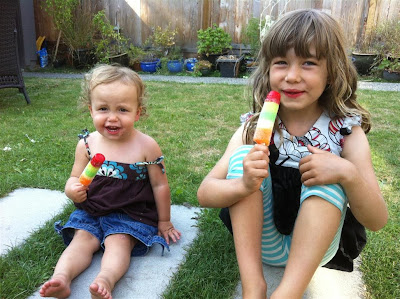 I love you Summer in all your...
tree climbing, rainbow Band-Aid,
swimming lessons, rope swing,
lazy days at the park ways. 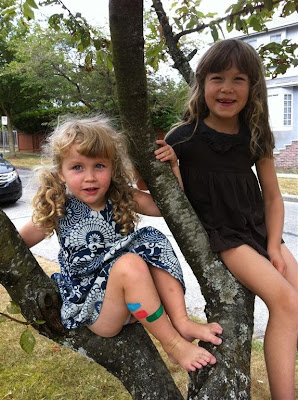 This summer, our littlest has launched herself.
A friend recently pointed out that if
we put all our kids in a cage fight-
the littlest would likely win. 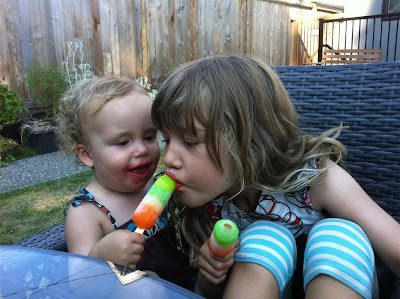 Oh she might share her Popsicle,
but if I had to pick a bunk mate for prison time,
she'd be the best bet
to shiv anyone giving us grief.
(I may have just finished binge watching
Orange is the new Black) 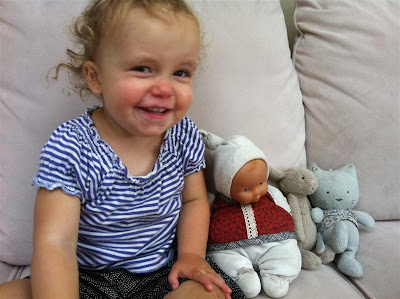 Yu is definitely a love machine.
Until recently she has been very devoted to
the two stuffies on the end.
Abbott: the Rabbit and ME-OW the feline. 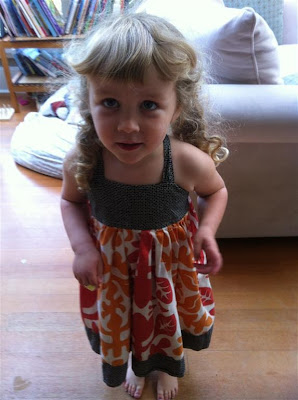 And this girl, Nu? 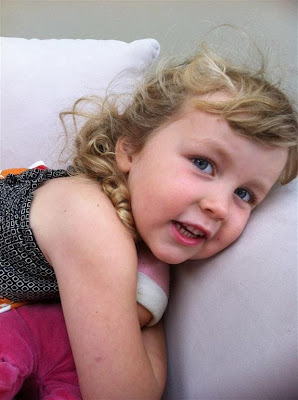 Her devotion has always been unwavering
for this character: 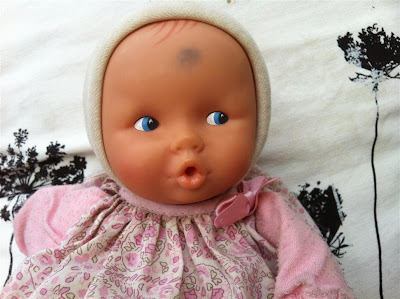 Nu named her Sho-Sho
and she is so important to our family
system, that we had 3 in rotation.
Just in case there was an accident.
And there were.
She was missing for awhile
(thus the extra purchase).
And no, I have no explanation for the dirt Bindi
she sports. And no it won't come off.
I think it's a permanent kiss mark.
All the Sho-Sho's look slightly different.
We say she 'changes clothes'. 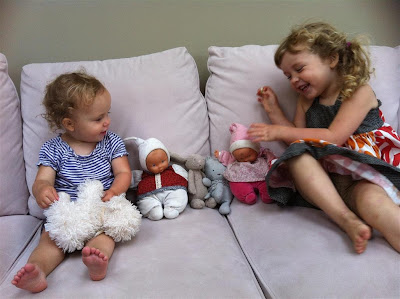 In fact, because the love for Sho Sho
was so strong,
the cage fighter got the memo
and started swiping it.
ALL the time. 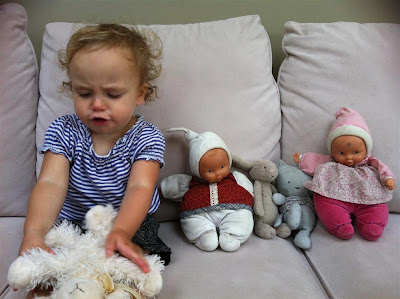 So we put one of the back ups in rotation for her.
And I made her a little shirt
to put on the Yu Sho Sho of the moment. 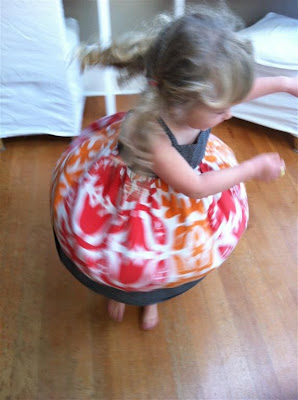 There's a time for sharing
and a time for turn taking.
But this little person needs something
that is all hers,
no one swipes,
and her mommy defends for her.
It's Sho Sho.
And now, both Sho Sho's
are very important in our family. 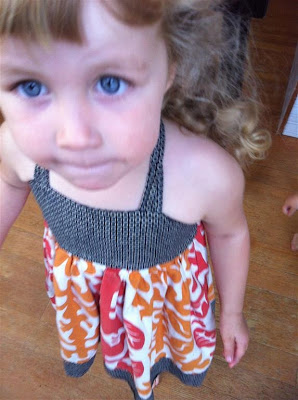 (p.s. made the dress long ago and blogged it
here)

Posted by MacGyver's Lovechild at 4:15 PM