A bit of tell with no show

Although we (like many of you)
have been besieged by ick in the form of achoo and ﻿cough,
there has still been a little stitch. 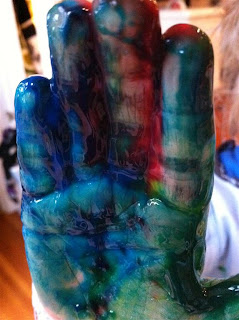 by hands less blue than these.﻿
Be that as it may,
I have no evidence to support these flagrant claims.

(Here is a photo non sequitur) 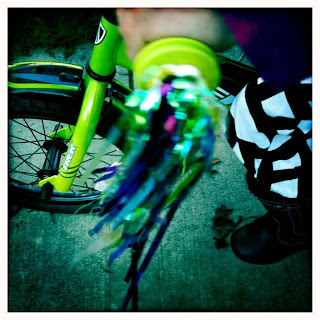 My first invisible project is a fleece...shrug, sweater- ish thing
that my sweetie refers to as my 'bat costume'
Not surprisingly, it's black.
I tell you this because it has been sucked into a vortex in my house. 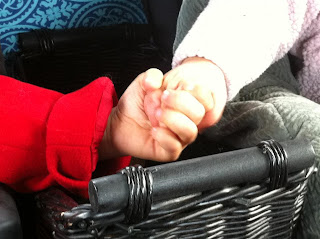 (It's OK to hold hands during this part of the story if you're scared.)


Somewhere in a dark corner,
perhaps in a black hole
lies my bat costume.
Unless...evil Unicorns absconded with it.


These are strange times. 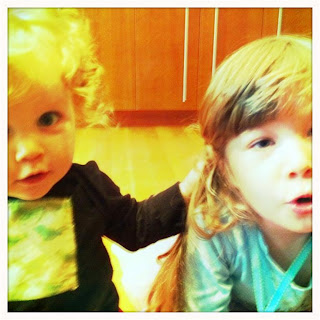 Good, good. I can see I have your attention.
It's not like I live in an elaborate labyrinth,
or a mansion with thousands of rooms and countless corners.
Really, I can count my corners quickly.

Besides,
some of my favorite people are probably sitting in them
and would surely notice a fleece bat costume.
Yet....nowhere to be found.
So NO relevant photos for you
(not yet).
Rest easy,
if I see any Unicorns I will whack them with a stick
until they surrender said bat shrug.
Or just for good measure, because they shouldn't be in the house,
or on the couches. 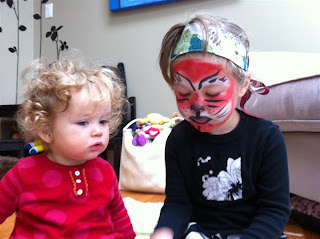 Harsh you say?
The second thing I will not show you today.
Is a linen ....
Draft shaft? Silencer?
Weird thing to stick under the gap in the door?
Truly a picture....a thousand words.
However, due to my lack of fanciness, time and my dinosaur of a computer,
I don't do any photo editing here fair reader.
Therefore I am slave to good natural lighting
Of which we have had, less than none.
No relevant photo for you!!
Only strange ones, for no reason: 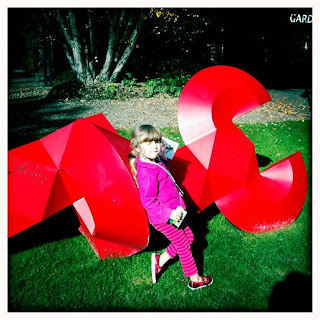 After all, a tell without a show,
is only half mast.
more Creative Spaces at Kirsty's
Posted by MacGyver's Lovechild at 5:15 PM